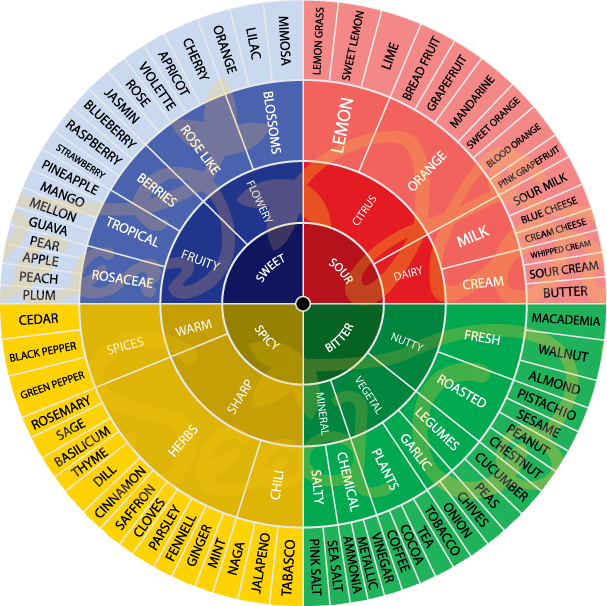 Terpenes are aromatic organic hydrocarbons within plants, including cannabis, it gives the cannabis plant its unique smell and taste. There are a lot of terpenes (over 200) found in the cannabis plant.Â  Terpenes are the reason that different strains of cannabis have distinct aroma and flavor profiles.

More importantly terpenes influence the effects of cannabinoids, like Cannabidiol (CBD) and Tetrahydrocannabinol (THC), which in turn modulate the effects of neurotransmitters.

This means that Terpenes have medicinal and therapeutic benefits, both alone and in combination with cannabinoids, that can be used to treat and control various medical conditions.

This is the only terpene that is considered a cannabinoid, preliminary research is currently focusing on its effectiveness as a chemotherapy drug. The medicinal properties of this terpene also extend to relief from chronic pain or inflammation, anxiety and depression.

Like most terpenes and cannabinoids, BCP is used as an analgesic as well as a local anaesthetic. Certain researches also show that BCP is highly effective in treatmenting of long lasting, debilitating pain states and recommends its use as a dietary aid for chronic pain.

BCP is also a powerful anti-inflammatory agent with tremendous therapeutic potential in a multitude of diseases, has been shown to reduce inflammation in the brain caused by hypoxia.

A study released in august confirms that BCP relieves the symptoms of anxiety and depression, and suggests further study into how it can be used to treat these conditions. However, just like many studies on caryophyllene, this research is exploratory and needs further study to back up its findings.

Myrcene has the strongest profile and is said to be one of the most abundant terpenes in cannabis, it is known as the synergizing terpene. Myrcene aids in the absorption of cannabinoids to the brain and is great for relieving pain, stress, and reducing muscle spasms.

Myrene is commonly found in mangoes, hops, thyme, and lemongrass, it is important because its presence determines whether a plant strain is indica or sativa. According laboratory study, if a plant has more than 0.5% myrcene, it will produce indica-like effects while anything less than 0.5% myrcene produces sativa-like effects.

Myrcene is also popular for its antibiotic, analgesic, and anti-mutagenic properties.

Pinene is commonly found in pine trees. It comes in two types: alpha (A-Pinene), which has the smell of pine needles and is the most commonly terpene in nature, and beta (B-Pinene), which smells like rosemary, basil, or parsley. Pinene is also found in citrus peels, coniferous trees and turpentine.

Pinene is an effective bronchodilator that helps to improve airflow to lungs, which makes it useful in asthma cases. Itâ€™s also an anti-inflammatory and antiseptic, it is even said to counter memory loss associated with THC.

Linalool has an unmistakable lavender scent and flavor, and is what gives indica strains their sedative effects. Apart from being an efficient sleep aid, linalool provides relief for depression, anxiety and elevates mood.

Humulene is a potent pain reliever and also acts as an appetite suppressant. Humulene is also being researched for its potential effect in preventing cancer cell growth.

Limonene, also found in citrus fruits is well known for its stress-relieving and mood-enhancing effects.

You can visit Reserve Infusibles’ products by clicking here and learn more about how you can introduce our cbd hemp oil into your daily supplements!

I had the 100mg tin. and I was blown away by how well made this product really is. thanks again for taking pride in what you do!!

They help boost my mood (anxiety) and help alleviate the pain in my wrists! They have been so helpful in keeping me off of prescription meds!

The use of the tinctures are incredibly easy and simple. I’ve definitely noticed a difference from an everyday dose

What Is The Endocannabinoid System?

Why Do I Need CBD Lab Testing?

Cannabis products are mostly tested to verify if the products are safe for human consumption and to give consumers an idea of the potency of the product they are using. Hemp and CBD manufacturers and … 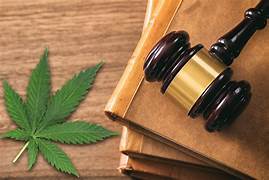 As of 2019, CBD derived from hemp is legal nationwide. This includes all hemp-derived CBD products like oils, edibles, and ointments. However, marijuana-derived CBD does not …

These products have not been evaluated by the Food and Drug Administration. These products are not intended to diagnose, treat, cure or prevent any disease.